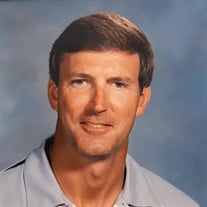 The family of Henry Mell "Coach Mell" Hulme III created this Life Tributes page to make it easy to share your memories.

To view the service for Coach Mell, please click the blue link...

Send flowers to the Hulme family.